And what you can learn from their mistakes

So, you’ve heard that an ERP implementation is a long, frustrating, and complex process with a high failure rate.

That’s not exactly confidence inspiring. That reputation alone can be enough to sidetrack a project.

But it really doesn’t have to be that way. Especially not for first time ERP system adoptions.

The horror stories you’ve heard likely involve systems designed (and priced) for Fortune 500 corporations that have distributed management, many locations, thousands of employees and project budgets running into the millions of dollars.

So let’s take a moment to appreciate an ERP implementation flop (and learn how to avoid it). 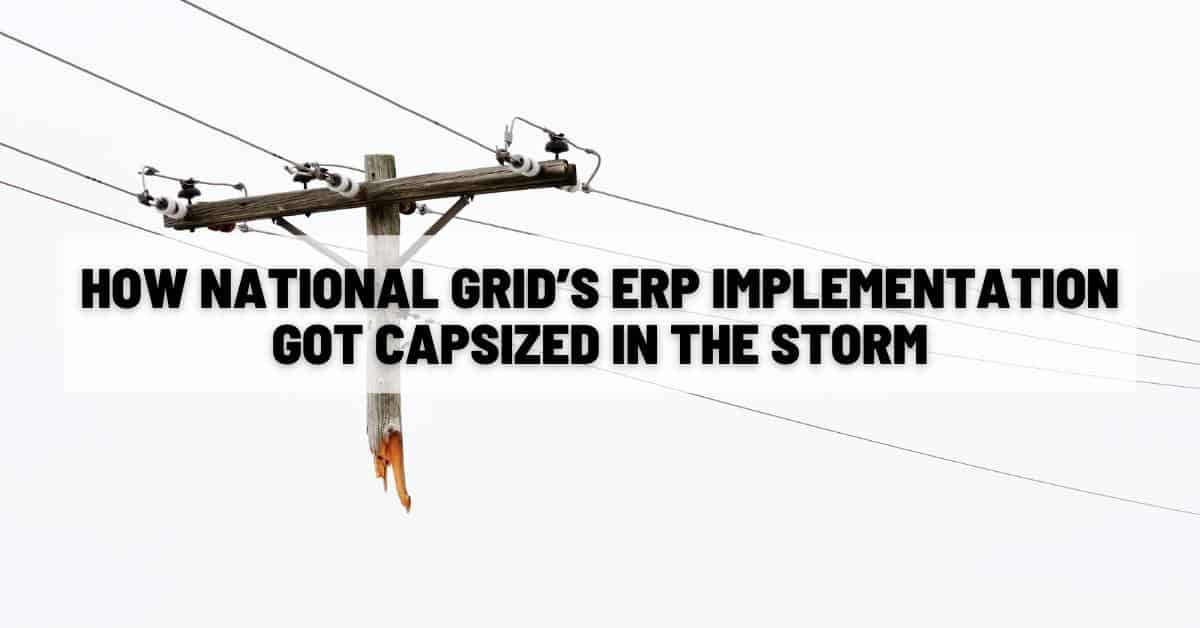 How National Grid’s ERP Implementation Got Capsized in the Storm

National Grid is a utility company serving gas and electricity to customers in New York, Rhode Island, and Massachusetts.

In late 2012, after many delays, they were three years into their SAP ERP implementation, with a go-live date of November 5th. If you lived on the east coast around that time, the mention of November 2012 is probably setting off a bunch of little alarm bells in your head.

So, yes, their go-live date was less than a week after Hurricane Sandy hit the northeast. And we’re talking about a utility company operating in the northeast.

Postponing would have been understandable. They could have taken the months necessary to reestablish infrastructure and generally get things back to normal, and set a new go-live date in 2013. Instead, they decided to do… not that.

Delaying would have meant even greater short-term cost overruns, and they would have needed government approval to raise their rates enough to cover those tens of millions of dollars.

Even then, it wouldn’t have been good for PR to raise rates immediately after millions of their customers lost power.

So, they went ahead as planned.

It went poorly, to put it kindly.

Employees were overpaid or underpaid, thousands of invoices couldn’t be processed, and financial reporting failures made National Grid ineligible for the short-term loans its business model relied on.

As data trickled out in the years afterward, experts noted that no one at SAP or National Grid had been testing the system under adverse conditions. They had assumed best-case scenarios, run tests under those assumptions, and figured everything would be fine.

And the kicker is, National Grid was forced to create a whole new initiative to recover from their mistakes. The ultimate cost? An additional $585 million and 2 more years of headaches for the entire company. 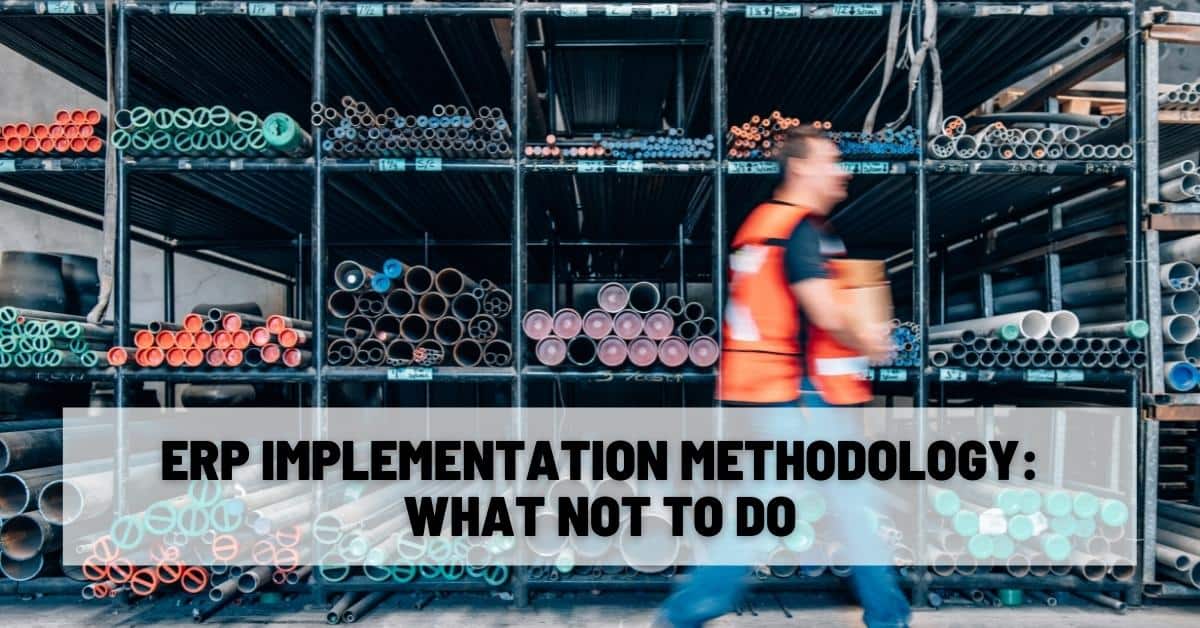 ERP Implementation Methodology: What Not to Do

So, what can we learn from National Grid’s mistakes?

The most actionable lesson is to consider all use cases, especially the worst possible ones, when planning or testing your ERP implementation. Never get comfortable assuming best-case scenarios.

One of the greatest benefits of ERP is that it lets you forecast market changes and your own requirements. A little foresight while you’re setting it up can go a long way.

One more thing: to learn how AcctVantage ERP can help you avoid implementation pitfalls–and to see why our implementation success rate is so high–click here to get in touch with us.