Dan Beckett is the owner and CEO of AcctVantage ERP. He has worked in software since his early twenties. He’s the kind of guy who used to read the encyclopedia for fun when he was a kid. Don’t worry, he’s perfectly sociable these days.

Dan’s colleague, Tim, likes to claim he only knows enough about the software to be dangerous. Well, if that’s true, you should always keep an eye on Dan…

Dan wrote the book on the system that formed the framework for AcctVantage’s software and various other programs.

In 1998, Dan was hired by the company that would one day become AcctVantage, where he first met Tim. When Dan joined the team, that brought them up to 27 employees. But by 2000, he and Tim were 2 of the 6 people left.

The company had been taking on water since its inception, but once the investors started trusting Dan, he plugged all the leaks. The company stopped losing money, and everyone could take a breath again.

Eventually, Dan earned the trust of the company’s principal investors and bought them out.

Since then, Dan has grown AcctVantage to the point where it is debt-free and profitable. That’s kind of a big deal in this industry. 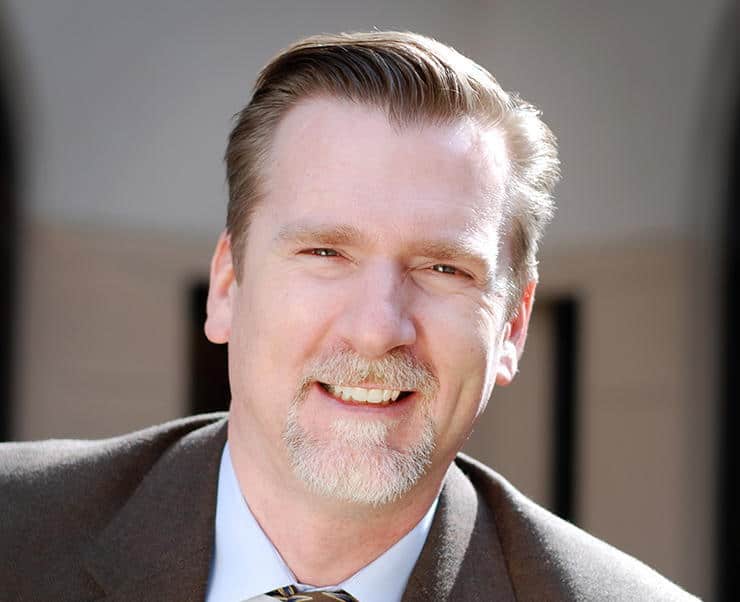 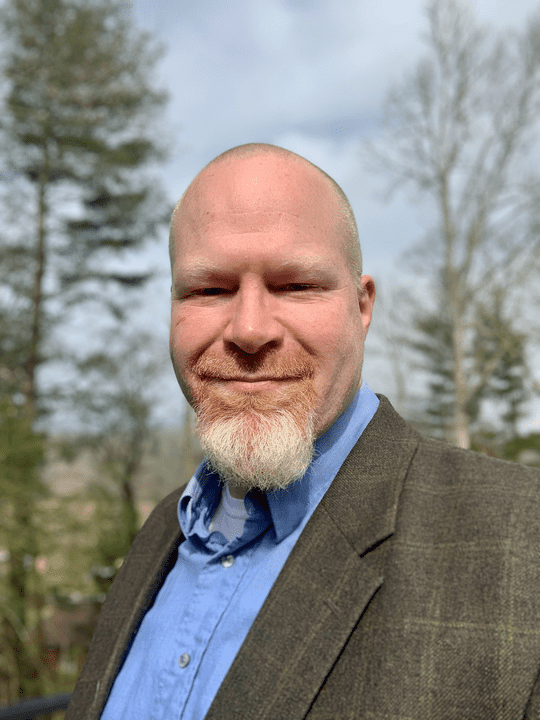 Tim Lau is President at AcctVantage ERP. His passion is identifying the inefficiencies and bottlenecks in a company’s operations, providing fixes, and watching people’s faces light up when they realize that their company has been transformed. Why?

Like many young men, Tim enrolled in college to start his career. But it wasn’t too long before Michigan State University “gently suggested” he pursue other opportunities.

Then, Tim joined the Navy and that’s when things started to click. He became a heavy equipment mechanic and worked his way up.

When word came down from the brass that the Navy’s construction vehicles and related inventory needed to be managed digitally for the very first time, Tim was the Petty Officer tapped to convert the old card catalogues into a computerized system.

After leaving active duty, Tim moved on to a heavy equipment dealership and digitized their inventory management, just like he had done for the Navy.

Since then, for the last 20 years, he has been AcctVantage’s premier “implementation guy.” And he even finished that Business Administration degree along the way.

Tim knows how businesses are run––especially when things are mission critical––and he knows AcctVantage’s software inside and out. That’s why he’s dedicated his life to connecting the dots between business and ERP software for businesses like yours.